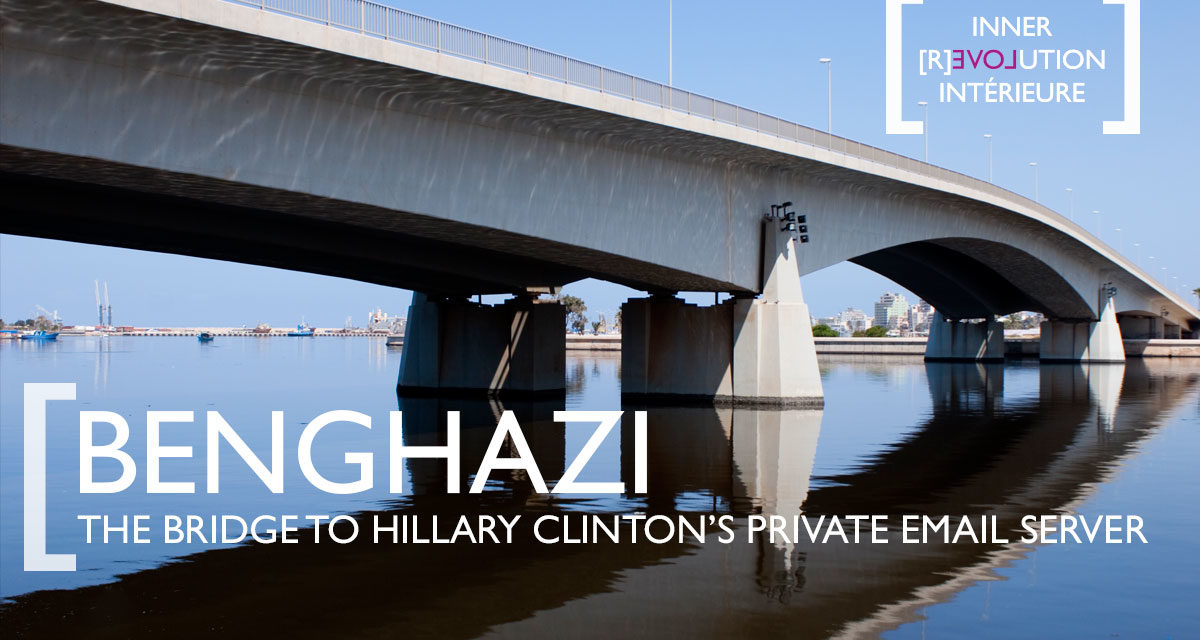 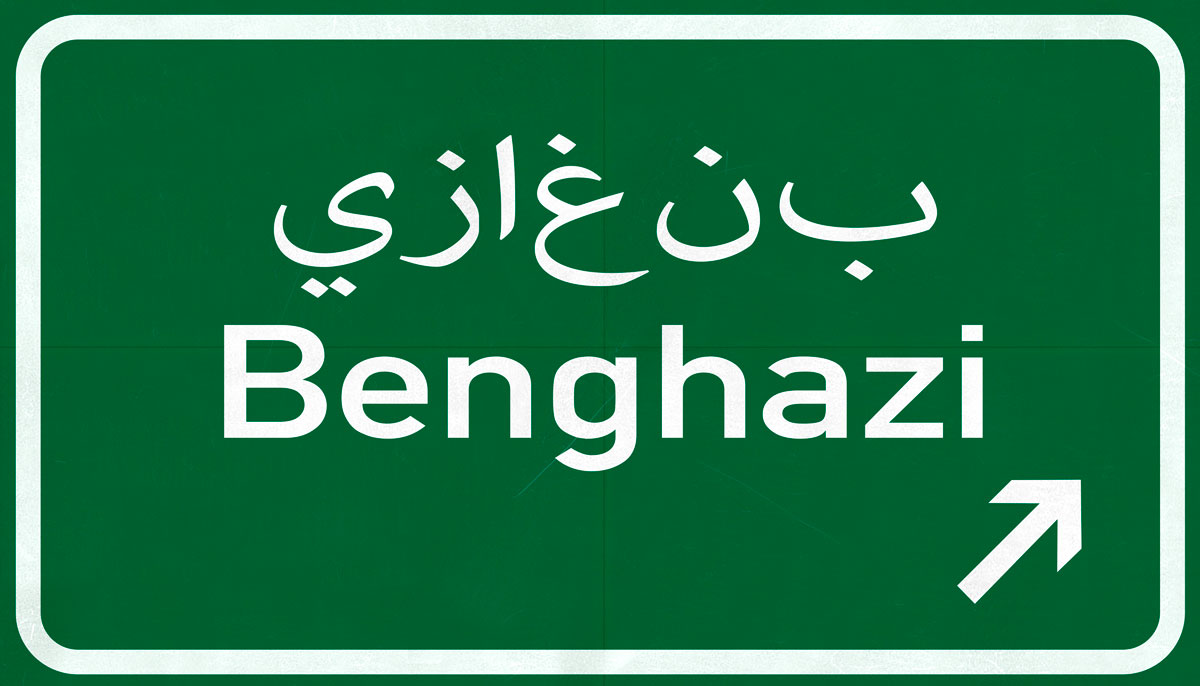 The Attack on the American Embassy in Benghazi

The American Embassy of the United States in Benghazi, Libya, is, in the evening of September 11, 2012, a fateful date for the U.S., stormed by demonstrators driven mad by the broadcast of a Islam insulting movie or, according to other sources, by armed groups of Al Qaeda seeking revenge for the death of proheminent figure Abu Yahya al-Libi, killed in June 2012 in a U.S. attack in Pakistan.

Four Americans died that night, including the U.S. Ambassador to Tripoli, Christopher Stevens, who had just extended his stay in Benghazi in poorly secured premises he had repeatedly pointed out to Secretary of State Clinton.

The inconsistency of some testimonies, the double version of the facts told by Hillary according to the interlocutors in the hours following the report of the attack, the obvious failures to the security of the premises and the military support that never made it on the spot, gave rise to a long investigation which media claim that it finally revealed nothing on Clinton but the use of the private email server :

by digging a bit more

What we pointed out

First of all Stevens was well aware that the American facilities in Benghazi were not secure enough and had repeatedly requested help, support and equipment to ensure the security of the temporary offices in Benghazi,

Then Clinton and Stevens disagreed on a certain arms sales treaty in Qatar, a roundabout way to ensure that the Arab Spring protesters that sought to dethrone Bashar El Assad in Syria would be well-equipped.

Clinton had been warned of the risks but ignored them.

Mike Flynn appointed by Obama at the head of the American intelligence agency DIA had certainly not failed to express his reluctance, as he will describe it to Mehdi Hasan on Al Jazzera in 2015

Stevens, who by all accounts had helped save Benghazi, loved the country and  worked hard to help get out of crises, could not accept any this.

According to Judge Napolitano at Fox Business in December 2015 «

To pursue her goal of a « democratic » government [in Libya], Clinton, along with Obama and a dozen congressmen from both houses and both political parties, decided that she had to break the law by allowing U.S. arms dealers to violate the UN arms embargo and arm Libyan rebels who she hoped would one day lead the new government, » Napolitano explained.

Clinton, along with Obama and a dozen congressmen from both houses and both political parties, decided that she had to break the law by allowing U.S. arms dealers to violate the UN arms embargo and arm Libyan rebels 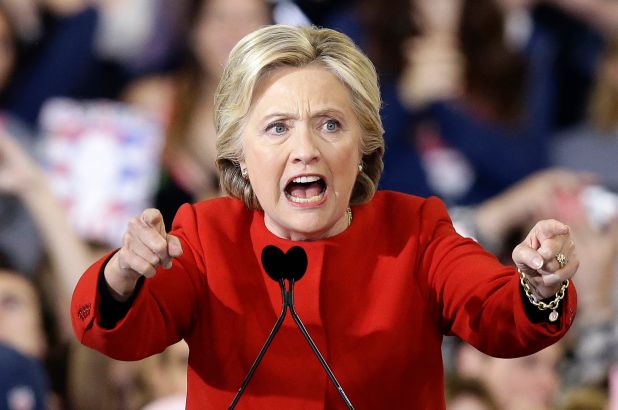 Moreover, among the famous emails that have since been declassified by the commission of inquiry, there is one among others that could have been used by any agency spying on Clinton’s private emails « it would be surprising and even disappointing for the agencies not to have done so ».
Indeed, Martin Walsh pointed to a chain of emails that made Christopher Stevens’ location available to anyone who was able to hack into the unsecured server, which, in the words of the FBI, was not difficult.

After investigations conducted by the USA but also by Libya,

It seems that the thesis of the terrorist group has finally been accepted.
Only one man was arrested and judged . According to the New York Times, « Mr. Khattala was convicted on four counts – including providing material support for terrorism, conspiring to do so, destroying property and endangering lives at the mission, and carrying a semi-automatic firearm in a violent crime – but acquitted of 14 others. He faces life in prison. «  in plain language, as the article’s title reads :

A Libyan convicted of terrorism in the Benghazi attacks, but cleared of the murders «

Who then should be held accountable for 4 murdered Americans ?

Ms. Clinton has never been concerned about these facts until now, despite hours of hearings before the committee.

The Judicial Watch, Washington’s justice watchdog, though very busy, decided to sue Hillary Clinton since no one in the government seemed to want to do so.
For several years, they have been able to force Hillary to produce more Benghazi related emails from her private servers, which she swore were only about personal matters, thus proving that she lied during her hearings, and one thing leading to another, had managed to nail her last March when a Federal judge forced her to testify under oath about both Benghazi and the use of unsecured, government-unlisted emails, forcing her to incriminate herself, or lie under oath, which would have had the same consequences in the end.

But then middle August, Clinton uses the same legal trick used by Flynn, presents a Mandamus that is granted to her, of course, and avoids testifying, the case is rejected and judicial Watch dismissed. That was a few weeks ago. Judicial Watch immediately appealed.